These days new musical theatre is rare, new British musicals even more so, but a new Scottish musical is like golddust we haven’t seen since Sunshine on Leith years ago. How lucky are we that there is a brand new musical coming in just a few days, right here in Edinburgh?!

Local Hero is a new musical based on the classic 1983 movie that follows the story of an American businessman sent to Scotland to buy a beach town for his oil and gas company to build a reservoir in. In the process of this journey he ends up falling in love with the Scottish landscape and the lovable village community that loves their home. Or some of them do, the others are ready for their pay-day. There is a lot of back and forth between what the decision will be but at its heart it’s a musical about community, home, belonging and of course the power of bonnie Scotland.

So here’s the exciting details, the musical was written by Bill Forsyth (who wrote and directed the original film) and David Greig (Lyceum Artistic Director and also wrote the book of the Charlie and the Chocolate Factory musical which has been on the West End and Broadway) so they know their stuff! The music has been written by legendary Dire Straits frontman Mark Knopfler and the musical is being directed by John Crowley (who directed Boy A and BAFTA winning film Brooklyn). Quite honestly the entire creative team is bloody brilliant, who between them each have some sort of Oscar, Tony, BAFTA, Olivier or Grammy – which is frickin crazy!
In addition to all that The Lyceum in Edinburgh has teamed up with London’s The Old Vic theatre to co-produce the musical which means that it will be heading down to London at some point and then who knows where it could end up? I am so excited to be able to see a new musical from it’s origins right here on my doorstep.

I think this is going to be a great opportunity for musical theatre fans to see a new piece of work from its inception but it’s also a great chance for anyone who’s interested in seeing something new. As Scots ourselves or just people living in Scotland we can all relate to that community spirit that our people have and in particular I am excited because the village where the story is set is up in my home Aberdeenshire – the gorgeous wee village Pennan is only about 20 minutes from my hometown. So anyone from home: this is our musical, people!! It’s also the kind of film that would be great to bring your parents or even grandparents along to because they’ll remember the original film and will also be living for the Dire Straits style tunes! 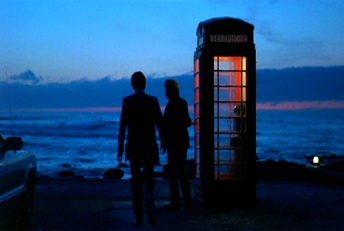 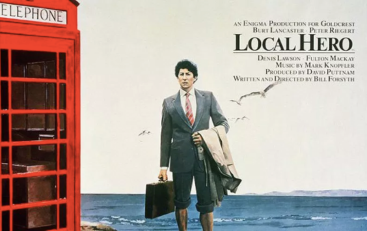 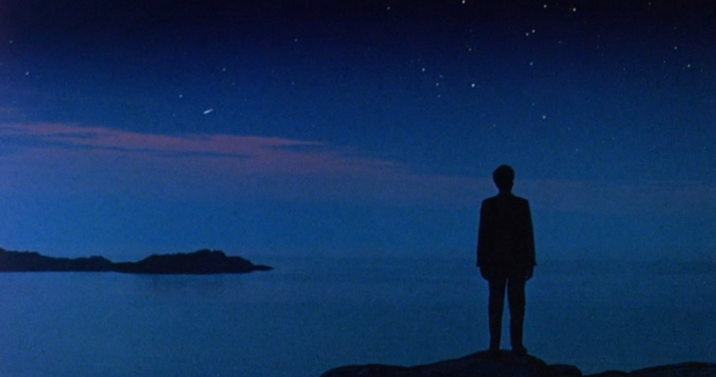 I can only take a guess at how it will look on stage for now but all will be revealed in a couple of weeks. Knowing The Lyceum and The Old Vic, though, I have no doubts it will be beautiful. I’ve chucked in some pics from the film and also the stage cast to give you some vibes but who knows? I cannot wait to see how they bring the Scottish seaside to stage and especially the aurora borealis that stuns the American in the film. Also feel like the moment they start playing Going Home is gonna give me all the feels. Agh! So excited!!

Local Hero runs at the Royal Lyceum Theatre Edinburgh from the 14 March to 4 May 2019 with really good deals on ticket prices including those good ol’ concession tickets!
Find out more at lyceum.org.uk/localhero